Will Smith would like everyone to mind their own business when it comes to his marriage.

It’s been 13 years since the release of his last album, Lost and Found, and now the 49-year-old actor and rapper has returned to the studio to work on new music. On Wednesday, Will posted a video to YouTube, previewing a new song, “To the Clique.”

In the song, Will addresses rumors about his marriage to wife Jada Pinkett Smith. The couple, who celebrated their 20-year anniversary in December, have been the subject of numerous split rumors over the years. But the couple is still going strong, and Will is shutting down any speculation in his new song.

“20 years of swag y’all just witnessed, stop the divorce rumors and mind your damn business,” Will raps in the video above. 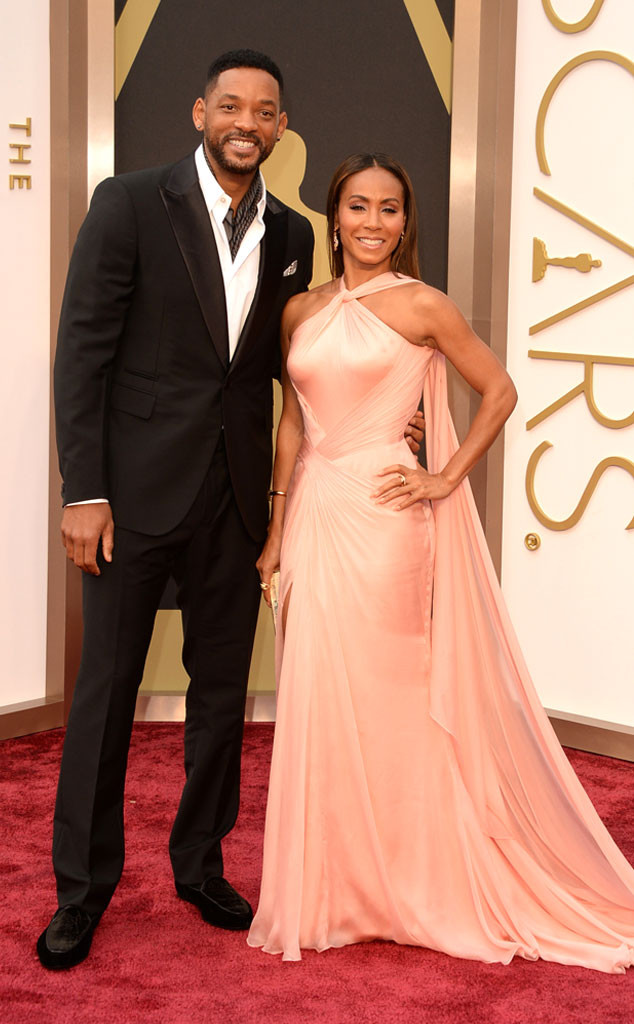 Will later gives his family a shout-out in the song, mentioning Jada, as well as kids Trey Smith, Jaden Smith and Willow Smith.

Will and Jada tied the knot on New Year’s Eve in 1997, about six months before welcoming their son Jaden into the world.

“Two decades. When you’re married with somebody that long and we were talking about it, we was like, ‘You know, it’s 20 years, what are we gonna do?’ She was like, ‘We’re gonna high-five and keep it moving,'” Will told E! News Sibley Scoles about the couple’s anniversary in December.

“It’s really interesting, it’s like, when you see couples that have been together long and you have that look between them and you just know, if you haven’t been with somebody that long, you just can’t really say the thing where you get to that place where you find the magic in the mundane, where you’re not seeking the high stimulus and all of that ravaging, craving—it’s just really simple and really easy, you know,” he went on to share. “It’s certainly not what I pictured in my mind…what it’s supposed to be. It’s like, unconditional love is a whole lot harder and different than it looks in the movies.”

Check out a preview of Will’s new song in the video above!