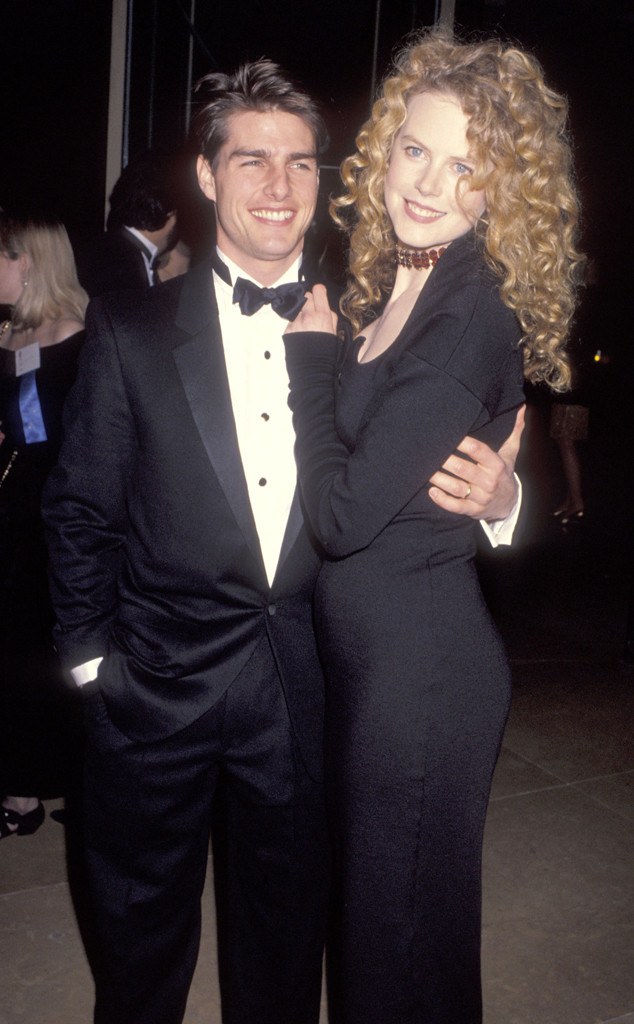 Nicole Kidman is focused on the “here and now”—and that’s what she wants to talk about.

It’s no secret that the Boy Erased actress was once married to fellow blockbuster star Tom Cruisefor more than a decade. However, that chapter of marriage has since closed and Kidman has little interest in discussing it publicly out of respect for both Cruise and the man in her life today, Keith Urban, with whom she shares two daughters and 12 years of marriage.

“I don’t like discussing exes and all of that because I’m married,” she told Today co-hosts Savannah Guthrieand Hoda Kotb on Monday. “I’m very happily married. I have two little girls and I feel it’s almost disrespectful one to Tom and disrespectful to Keith, so I try to stay in the here and now.”

It’s a sentiment she echoed in a recent interview for New York, in which she said being married to Cruise “is something I’m always reluctant to talk about, because I’m married now to the man who is my great love, and it almost feels disrespectful.”

While we now know why she shies away from the subject, Kidman did offer some insight into why she felt protected during her first marriage. “I married for love, but being married to an extremely powerful man kept me from being sexually harassed. I would work, but I was still very much cocooned,” she told the magazine. “So when I came out of it at 32, 33, it’s almost like I had to grow up.”

As she elaborated to Guthrie and Kotb, “Because I was married at 23 years old, I wasn’t going to parties or I wasn’t going out a lot. I was pretty much at home. I had my first child at 25. I was a married—I was in a family,” she recalled. “My sense of being in the world was I was working or I was at home.”

(E! and NBC are both part of the NBCUniversal family.)