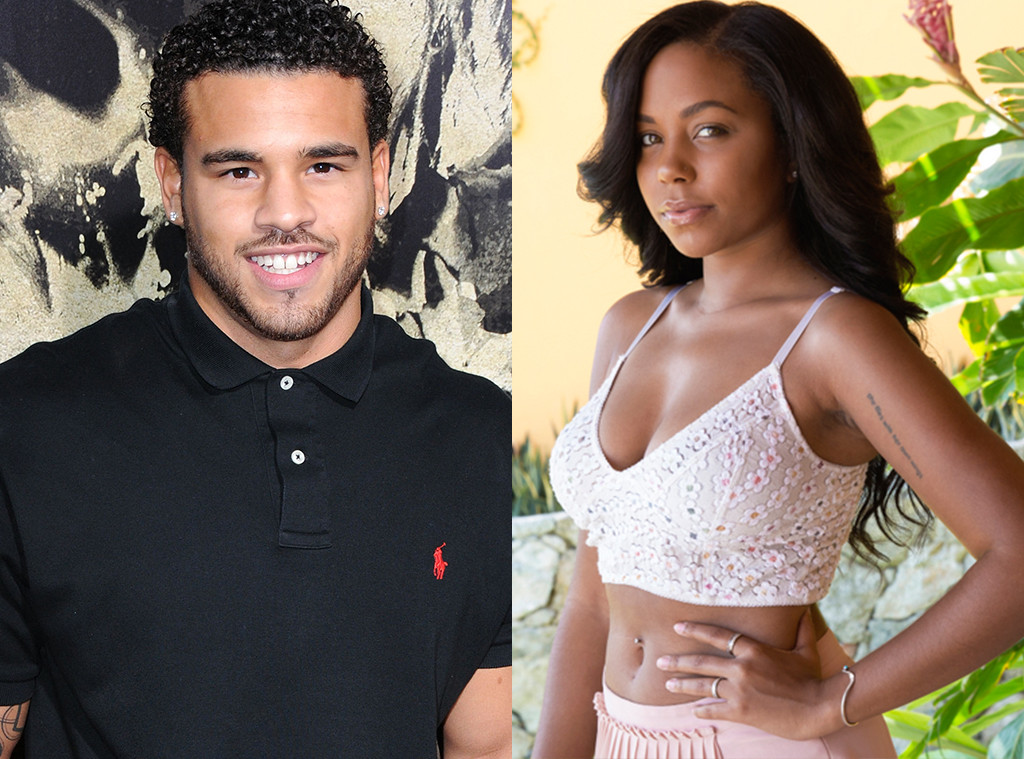 Teen Mom OG star Cory Wharton announced that his girlfriend model Taylor Selfridge is pregnant with their first child together. The couple initially met during season one of Ex on the Beach, but Cory is no stranger to reality TV. He shares a child with Cheyenne Ford who he starred on Teen Mom with. The two share 2-year-old daughter Ryder Wharton.

From the looks of her Instagram account, Cheyenne couldn’t be happier for her ex. The Teen Mom star shared the news on her Instagram story with nothing but congratulations for Cory. “Congratulations. Babies are a blessing,” she shared. “Can’t believe Ryder is going to be a big sister.”

In a second part of her story, she also included a link to a story to learn more about the couples road to baby. Turns out, Cheyenne had some advance notice of the exciting baby news and was overjoyed for Cory.

“I went over to Cheyenne’s house and I was dropping Ryder off and I just said, ‘Hey, so Ryder’s going to be a sister!’ There’s no easy way to tell somebody that,” Cory confirmed to US Weekly. “I just had to drop the bomb. So I told her, and her sister was there. They were just asking me all the questions, like, ‘Are you OK?’ ‘How’s Taylor doing?’ ‘Does she need a doctor?’ They really were supportive from day one.”

Congratulations on your little bundle of joy!