Stormi Websteris ready for her close-up!

The 1-year-old daughter of Kylie Jenner and Travis Scott attended her very first red carpet event tonight, and it’s safe to say it won’t be the last. The adorable toddler was on hand to support her rapper dad at the premiere of his upcoming Netflix documentary, Travis Scott: Look Mom I Can Fly.

Dressed head to toe in camouflage and tiny white sneakers, Stormi posed for photographs (and looked understandably a bit scared) in the arms of her world-famous mama.

Kylie, 22, wore a glamorous white dress and heels, which she complemented with a retro-inspired ponytail and plenty of diamonds. As for Travis, he looked dapper as ever in a chocolate brown suit. The longtime couple didn’t shy away from hugging and kissing on the red carpet.

Fans of the 6-time Grammy nominee will get a closer look at his life on and off stage in the documentary. Judging by the trailer for the project, Kylie and Stormi will be featured predominantly throughout. 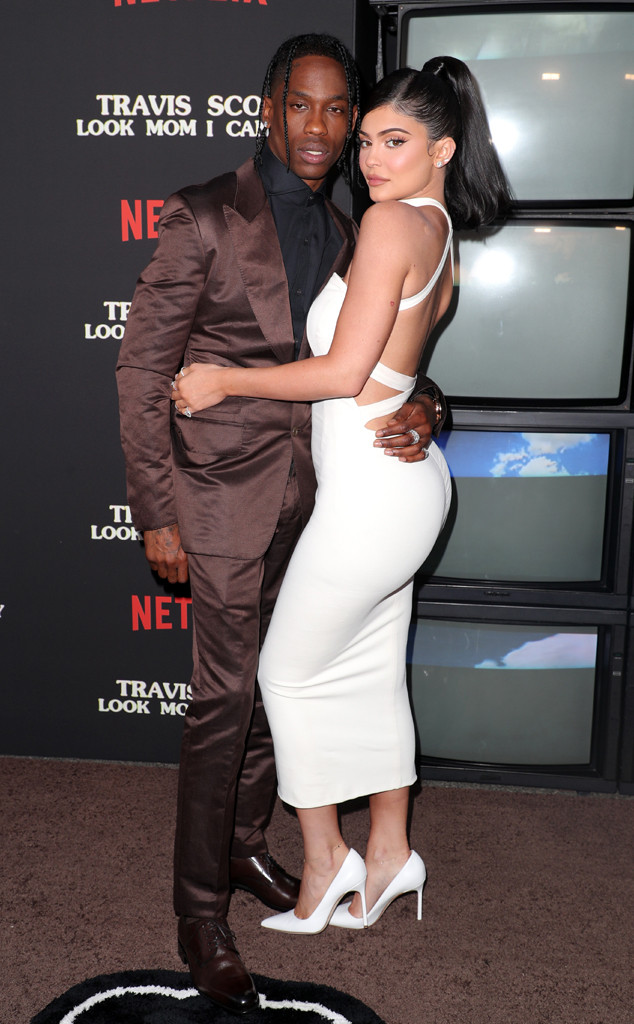 Watch the season 17 premiere of Keeping Up With the Kardashians Sunday, Sept. 8 at 9 p.m., only on E!