Serena Williams and Alexis Ohanian may not have celebrated their daughter Olympia‘s first birthday last summer, but they did throw her a party on Saturday.

The tennis star posted on her Instagram Story videos from the bash.

“I wanted to just do something fun because we don’t do birthdays,” said Serena, who is a Jehovah’s Witness.

The party was held in the couple’s large backyard and had a carnival theme. There was a mini Merry-Go-Round, a train and various other activities and stations, including “Olympia’s Candy Shop.”

Disney songs played on loudspeakers. Serena sang along with “Something There” from Beauty and the Beast.

Olympia wore a red frilly polka dotted dress at the bash, which was attended by family and friends, including Serena’s agent. 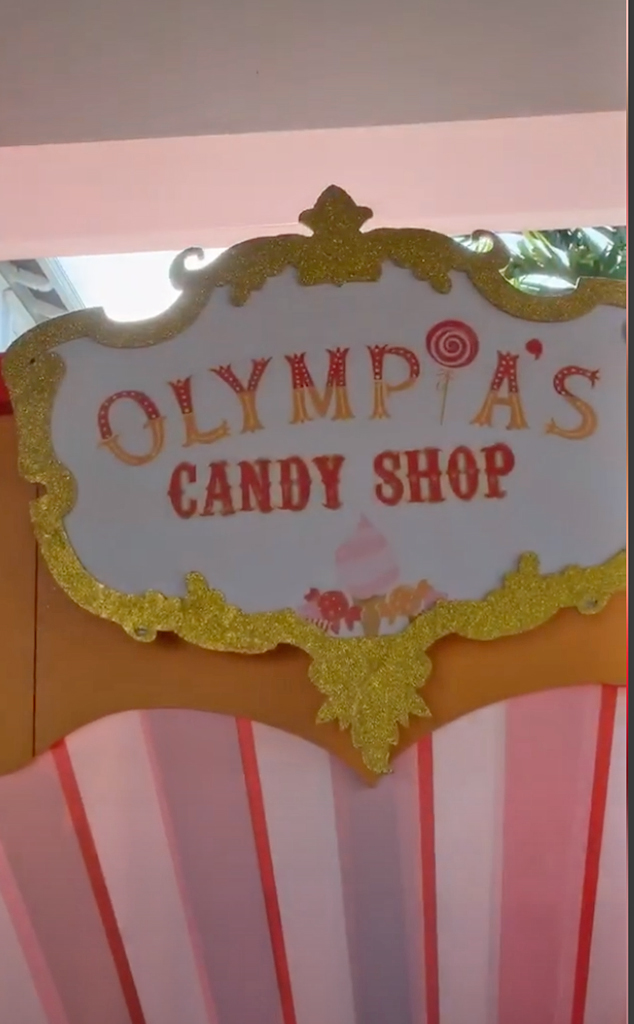 Alexis posted a black and white photo of his little girl, writing, “OK, we’ll get some chickens & ducks.” Serena posted on her Instagram Story a video of a swing and slide set Alexis put together…with the slide not connected.

Alexis recently opened up about married life and fatherhood in an essay in Glamour U.K.

“I’m far from perfect, but I try to get behind [Serena] and let her know I’m there for her and our daughter, no matter what,” he wrote.