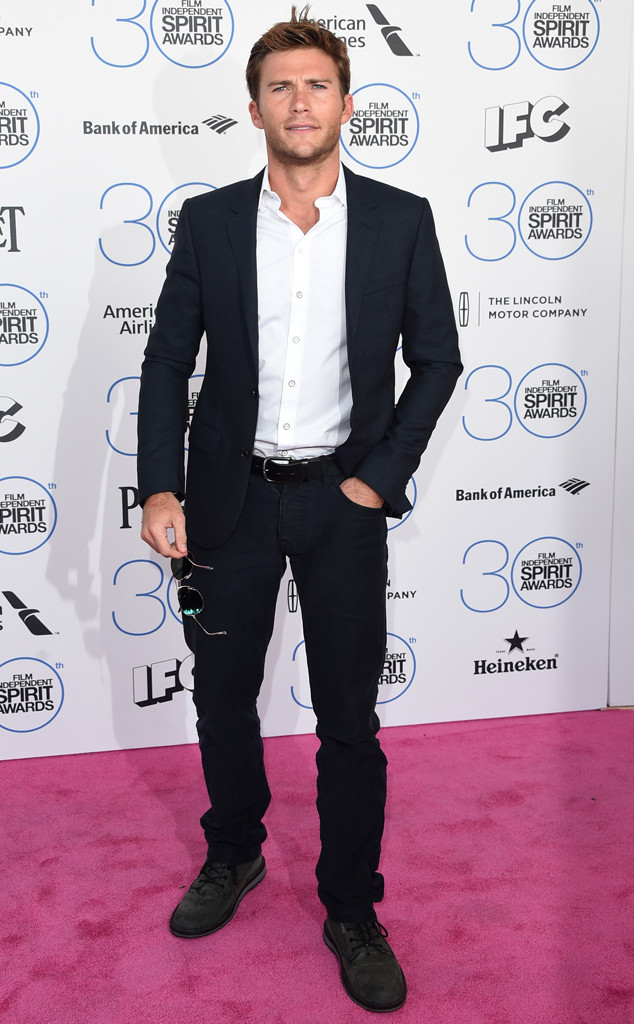 In case you were wondering, Scott Eastwood is having sex… and lots of it!

On his podcast, Live Life Better the actor discussed his beliefs about sex. Scott jumped into the subject with no hesitation and told the guest Emily Mortimer he believes, “Everyone should be having sex, with themselves or with someone else.” The 32-year-old explained that it is a healthy thing people should embrace, much in the way he does.

And when he was asked about his own sexual relationships, the Longest Ride star shared that he is “single, dating and having sex, lots of it.” Whether or not he is having sex with only one or multiple people, however, “depends when you ask me.”

His willingness to discuss the topic largely stems from his belief that sex is “the most natural thing we as humans do.”

Eastwood, whose father is Clint Eastwood, said people, especially girls, need to understand the importance of never being “ashamed or embarrassed about your sex life.” He claimed, “Instead of embracing sexual culture, women put each other down.”

For him, he used to be insecure about the level of knowledge he had on the topic in comparison to his partners. “I felt more sexually advanced than some of the people I was with. I had been down a darker road,” the actor shared.

Besides educating the general public about what goes on in his bedroom, Eastwood hopes to spread awareness about the importance of the topic.

“It is so important to have healthy sex, safe sex, and to be comfortable with yourself,” he urged.

To hear the full interview, check out the video above!