Princess Mako, eldest niece of Emperor Naruhito, will travel to Peru and Bolivia in July to attend ceremonies marking the 120th anniversary of the arrival of the first Japanese immigrants to the two countries, according to a plan approved at a Cabinet meeting on Tuesday.

In her first official overseas trip since her uncle ascended the throne in May, the 27-year-old princess is expected to arrive in Lima, the capital of Peru, on July 9, meet Peruvians of Japanese descent, give an address at a ceremony to mark the anniversary, and visit the Inca ruins of Machu Picchu, a world heritage site. 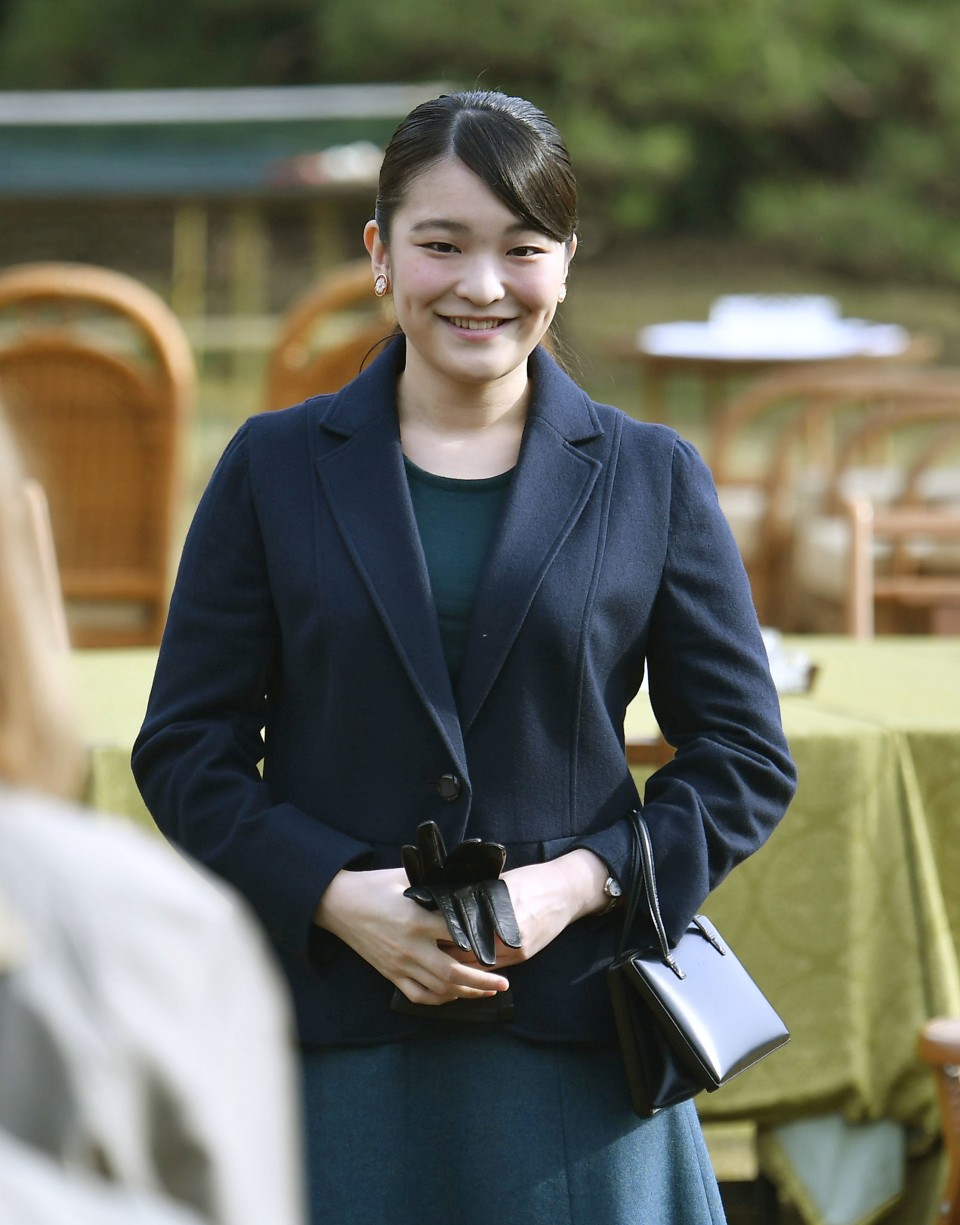 Princess Mako, the eldest daughter of Crown Prince Fumihito and Crown Princess Kiko, will then go to La Paz, Bolivia on July 15, later visiting Santa Cruz to speak at another event commemorating Japanese immigrants’ arrivals in the country as well as interacting with Bolivians of Japanese descent before departing for Tokyo on July 20.

It will be her fifth official visit abroad, according to the Imperial Household Agency.

Role of women in spotlight as imperial family members dwindle

By N24 Correspondent, WASHINGTON DC:- The number of Nepalis receiving asylum in the United States has reached 10,000 as of December, 2020, according to data