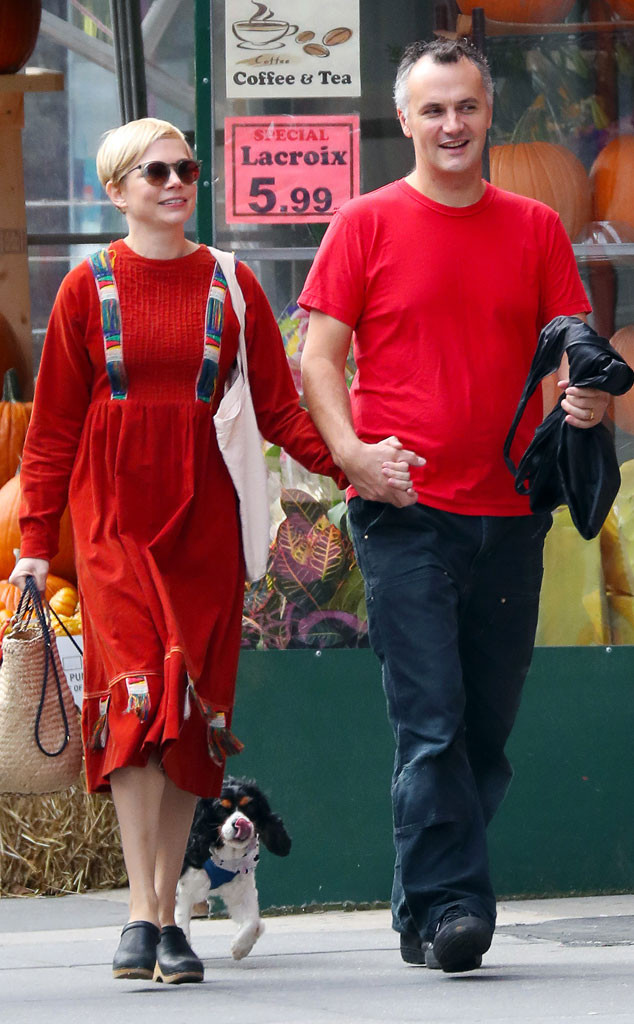 It’s over between Michelle Williams and Phil Elverum.

The 38-year-old Oscar nominee, Dawson’s Creek alum and the 40-year-old indie rock musician Phil Elverum have split after less than a year of marriage, E! News learned on Friday. Michelle has recently been seen without a wedding band in public.

“Michelle and Phil separated at the beginning of the year,” a source close to the situation told People, which first reported the news. “It was an amicable spilt and they remain friends.”

It was revealed in July that Michelle had recently married Phil in a secret, intimate wedding ceremony in upstate New York and that the two, who met through a mutual friend, had moved in together. Her and late ex Heath Ledger‘s daughter Matilda, now 13, and Phil’s small daughter Agathe were among the few guests.

“I never gave up on love,” Williams told Vanity Fair at the time. “I always say to Matilda, ‘Your dad loved me before anybody thought I was talented, or pretty, or had nice clothes.'”

“Obviously I’ve never once in my life talked about a relationship,” she said. “But Phil isn’t anyone else. And that’s worth something. Ultimately the way he loves me is the way I want to live my life on the whole. I work to be free inside of the moment. I parent to let Matilda feel free to be herself, and I am finally loved by someone who makes me feel free.”

Heath’s father, Kim Ledger, later told the Sydney Morning Herald‘s The Goss that his family was “terribly happy” for Michelle over her and Phil’s marriage.

In September, Michelle and Phil were photographed together for the first time, and looked very much in love while antique shopping in upstate New York. The two also looked happy together while on a stroll in October. 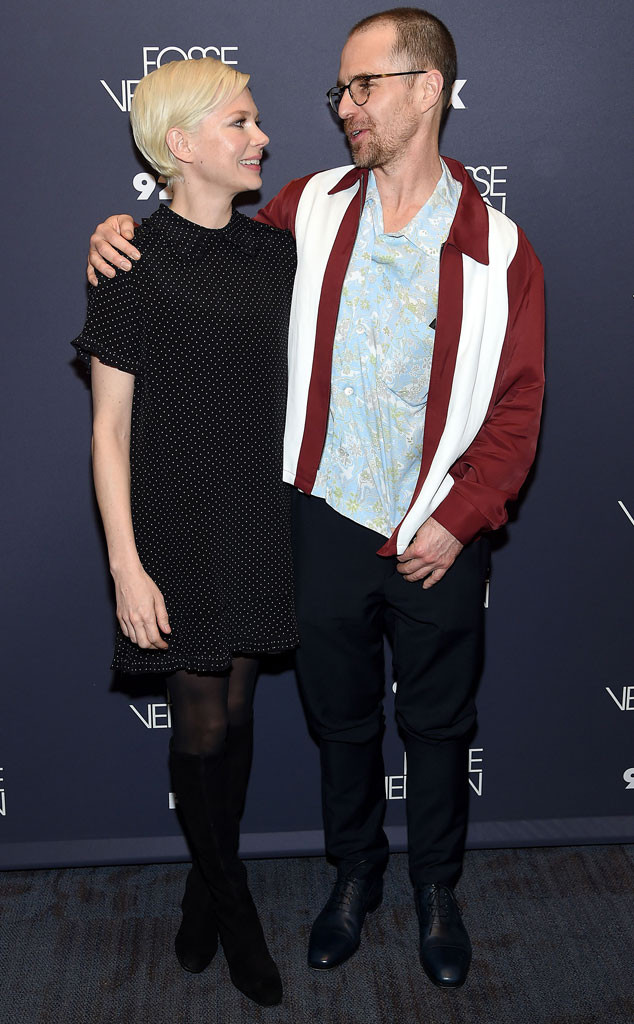 Amid the split, Michelle has been keeping busy promoting her role in FX’s new miniseries Fosse/Verdon, which also stars Sam Rockwell.

US launches mass expulsion of Haitian migrants from Texas