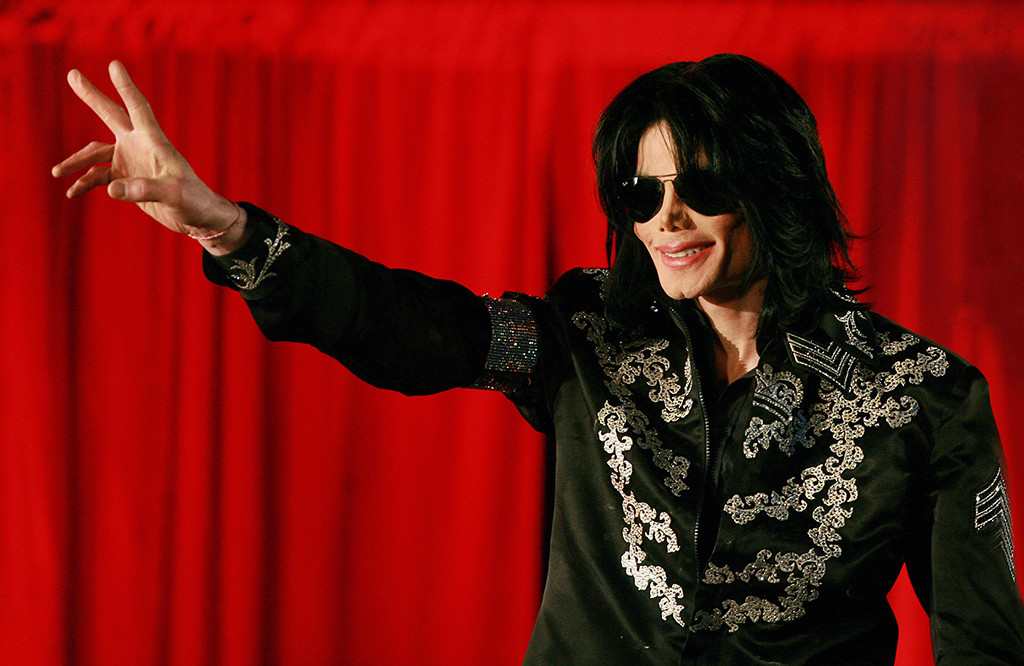 A Michael Jackson musical is heading to Broadway!

The Michael Jackson Estate and Columbia Live Stage are developing a stage production based on the late artist’s life. The organization announced the news on Tuesday.

While the name of the musical has yet to be confirmed, other details are squared away. Pulitzer Prize-winning playwright Lynn Nottage will write the musical and Tony-winning choreographer Christopher Wheeldon will direct and choreograph the show.

The musical is expected to debut in 2020—11 years after the pop star’s tragic death.

This isn’t the first time the Michael Jackson Estate has collaborated on a production inspired by Jackson’s life. In 2013, it worked with Cirque du Soleil to launch Michael Jackson One, which takes place at the Mandalay Bay Resort and Casino in Las Vegas.

It also isn’t the first time Jackson has inspired Broadway. In Motown the Musical, actors portray a young Jackson from his early days in the Jackson 5. The musical features a number of the band’s hits, including “ABC” and “I Want You Back.”

It’s no surprise Jackson’s life would inspire a musical. After all, he earned 13 Grammys over the course of his career.