Nearly a year after sexual assault allegations were raised against Ed Westwick, the Los Angeles County District Attorney has decided to decline prosecuting the star.

The Los Angeles Police Department opened an investigation in November following a police report filing from Kristina Cohen, who accused the Gossip Girl alum of raping her in 2014 in a public Facebook post.

According to an official document obtained by E! News, three separate unidentified women reported to law enforcement alleging that Westwick had sexually assaulted them at three different times in 2014.

Per the document, the first alleged victim identified potential “fresh complaint” witnesses while the second victim said two people were at the location, but “outside of the room where the assault occurred.” Investigators found that the witnesses were “not able to provide information that would enable the prosecution to prove either incident beyond a reasonable doubt,” according to the document. Therefore, prosecution was declined on those two incidents, citing insufficient evidence. 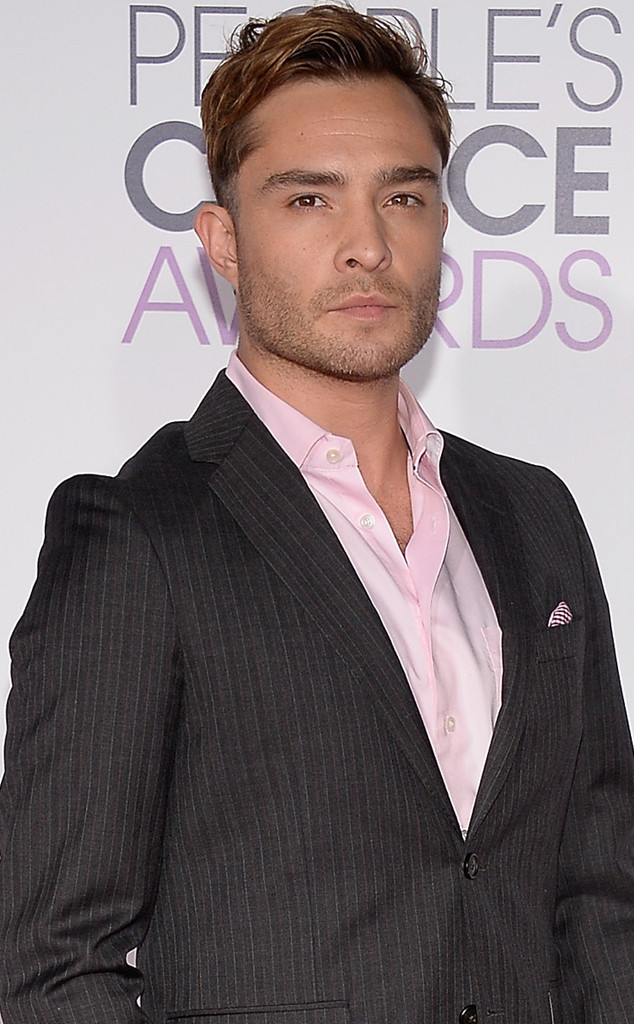 In regard to an alleged third victim, an investigating officer tried “numerous” times, but was not able to contact the person for a follow-up investigation and pre-filing interview, so prosecution was declined because the victim was unavailable.

Per the document, other unspecified women made allegations against the actor of unwanted touching, but those alleged acts were outside of the statute of limitations.

E! News has reached out to Westwick’s attorney for comment.

In November 2017, the actor denied Cohen’s rape allegation in a since-deleted Instagram post. “I do not know this woman. I have never forced myself in any manner, on a woman,” he wrote on Instagram at the time. “I certainly have never committed rape.”

Westwick denied her account in another since-deleted social media statement.

“It is disheartening and sad to me that as a result of two unverified and provably untrue social media claims, there are some in this environment who could ever conclude I have had anything to do with such vile and horrific conduct,” Westwick wrote on Twitter at the time. “I have absolutely not, and I am cooperating with the authorities so that they can clear my name as soon as possible.”