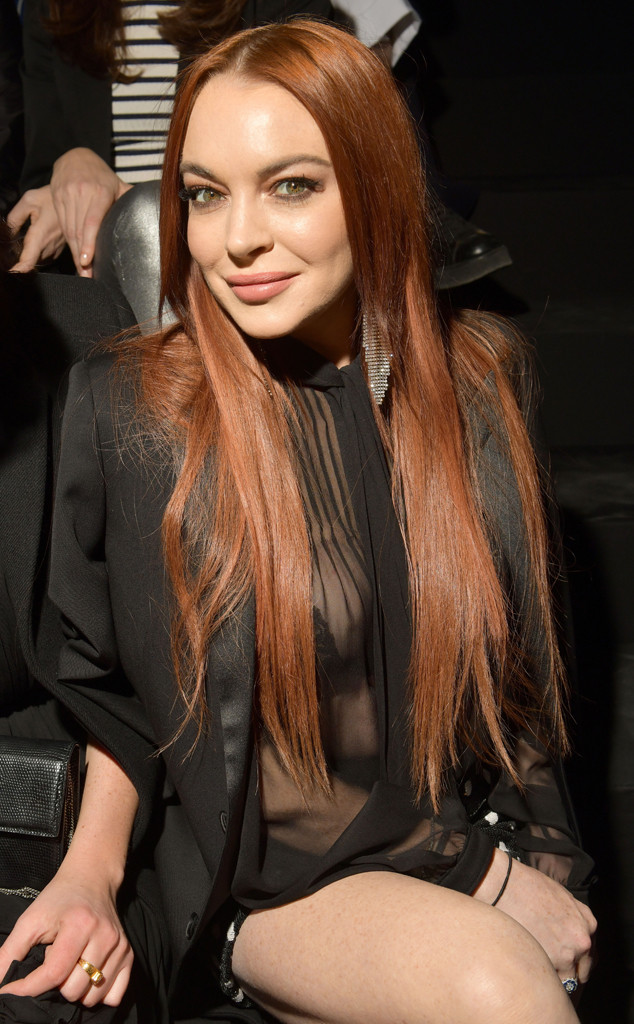 The 33-year-old actress is about to release new music. Kris Fade teased a snippet of the Mean Girls star’s track “Xanax” on Wednesday’s episode of The Kris Fade Show.

“The song is called Xanax,” the host said. “It’s about anxiety and pressure and just taking care of yourself. And I think that’s really, really cool. I think there’s a really cool message behind it.”

The Virgin Radio Dubai show only played about 30 seconds of the single.

“Would you like to sit next to me? When you kiss me, I can’t breathe,” Lohan sang in the snippet. “I try to stay away from you, but you get me high. Only person in this town that I like. Guess I can take one more trip for the night—just for the night.”

While fans will have to wait a little bit longer to hear the full tune, Fade said the song is “set to be released very, very soon.”

To hear a teaser for the track, click below.

Lohan has been dropping clues about the tune for quite some time. In June, she tweeted that she was “hard at work” after reading a report claiming new music was on the way. She also posted a picture of herself in the studio that same month.

It’s been over a decade since the celebrity released any music. Although, she has been pretty busy. Not only did she debut Lindsay Lohan’s Beach Club on MTV, but she also signed on as a judge for The Masked Singer Australia.

Congrats on the new single, Lindsay!