As the 22nd anniversary of Princess Diana‘s untimely death approaches, many can still remember where they were on that universally heartbreaking day.

While the world awaited news of the late Princess of Wales’ fate after suffering a car crash, journalist Katie Couric was “glued to the TV.” As she recalled in an essay penned for InStyle, her late husband Jay Monahan was in the midst of his battle with colon cancer when Diana tragically died on August 31, 1997. Less than a week later, Couric was in London, a city in mourning as she described, to cover the funeral for NBC.

“Although I was reporting on what was going on, I too was mourning Princess Diana. And at the same time, I kept imagining what would happen if my husband died from the cancer that had taken over our lives,” Couric wrote in the essay. “The young princes [Prince William and Prince Harry] made me think of our own young daughters and what losing a parent might mean for them. At one point, the producers had to take the cameras off me, because I was so choked up and tears started to stream down my face.”

Not only did the heartbreaking funeral trigger those thoughts for Couric, but she was also mourning someone she had reported on during her career and eventually met a year earlier at a Chicago luncheon held in Diana’s honor.

“We chatted and she told me she liked my pink lipstick,” Couric described. “Then I said something like, ‘You must be exhausted traveling and meeting so many people and having to shake hands with all these strangers. Are you excited to go home?’ I will never forget her response: ‘I would be, but I’m going home to an empty house.'” That year, she and Prince Charles divorced. 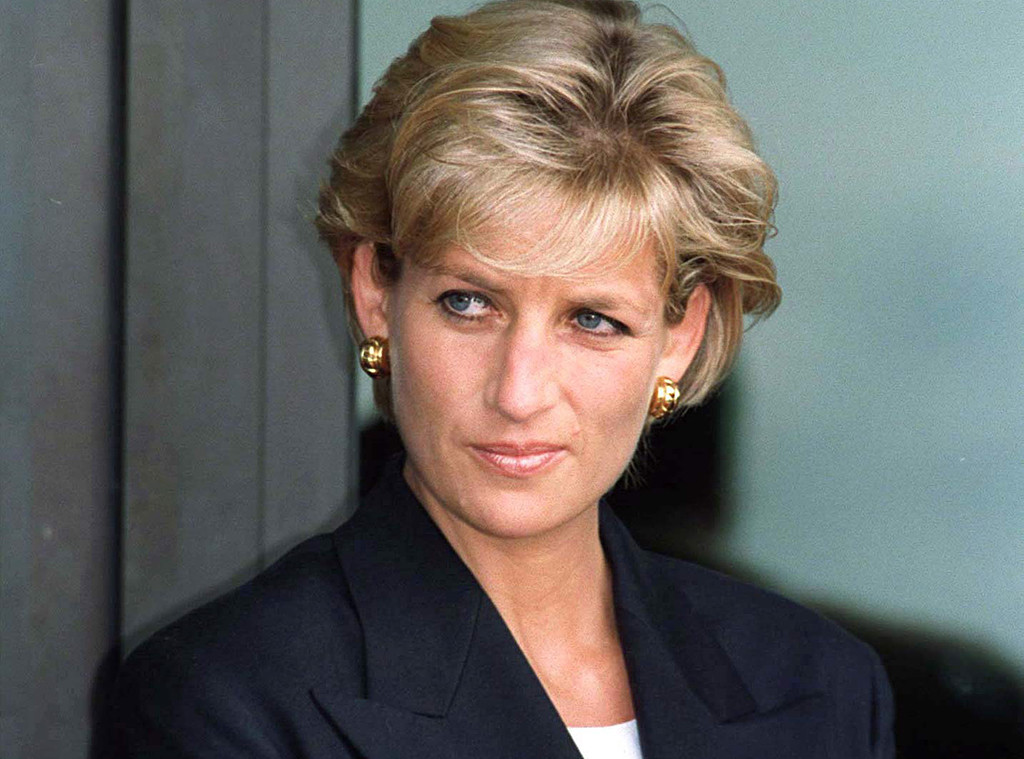 “At that point, my husband had been gone for 14 years. I always wondered about the void he left in our girls’ lives, especially when it came to big occasions. So I asked Prince William as gingerly as possible about not having his mom at his wedding to Kate Middleton,” she recalled in the essay. He answered that it was difficult, but that he had prepared himself beforehand. “It’s the one time since she’s died where I’ve thought to myself, ‘It would be fantastic if she was here,'” William told Couric in the interview.

“I felt really sad for him and sad about how much Diana had missed,” the journalist wrote. “But I also felt proud as a mother that he understood how painful it was not having her there, yet knew he had to soldier on.”