The fashion icon was laid to rest this morning in Kansas City while family, friends and fans paid respect to the beloved fashion designer.

Kate was honored with a Christian mass and burial as fans and loved ones paid tribute by donating to the ASPCA or Kansas City’s largest no-kill animal shelter and pet adoption campus called Wayside Waifs.

Today’s service comes three weeks after the fashion icon was found dead of an apparent suicide in her Manhattan apartment.

The tragic news propelled designers, celebrities and fans alike to look back on her amazing rise in fashion. It also propelled an important conversation about mental health. 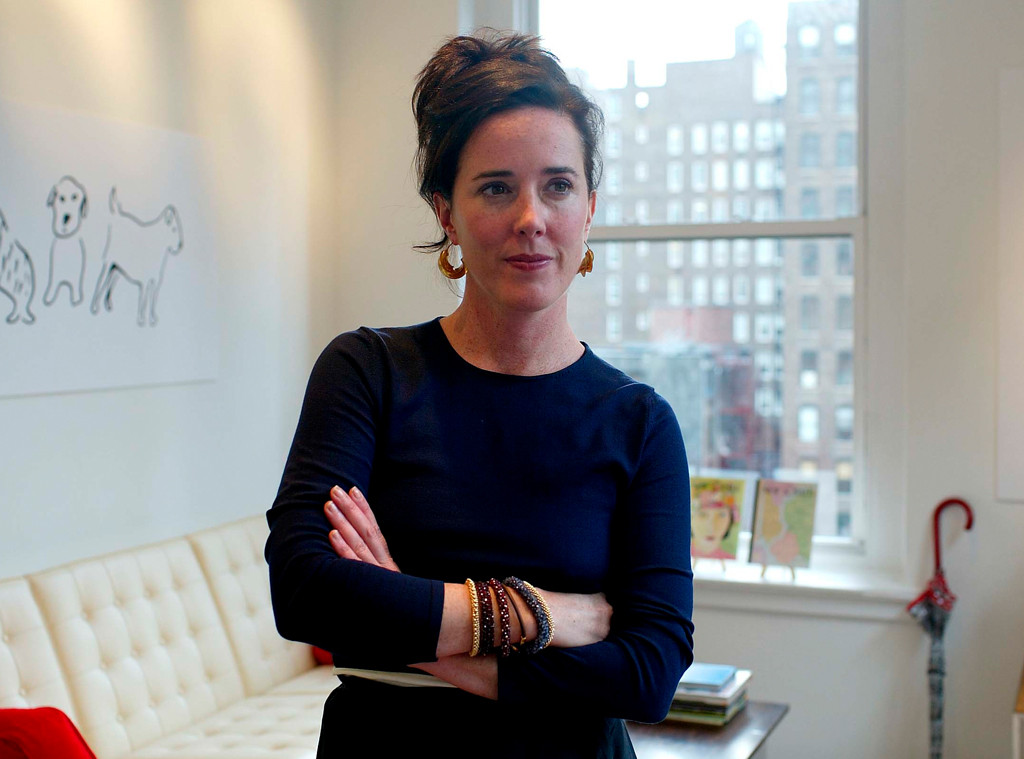 Earlier this week, the Kate Spade New York brand announced its plan to donate more than $1 million to suicide prevention and mental health awareness causes in honor of their late founder.

David Spade would also make a $100,000 donation to the National Alliance on Mental Illness following the death of his sister-in-law.

“More people suffer from mental health issues than we may realize but no one should ever feel ashamed to reach out for support,” David said in a statement to People. “If you or anyone you know is in need of help or guidance please contact the national suicide prevention hotline at 800-273-8255 or go to nami.org to learn more and help those who may be in need.”

As for Kate’s husband Andy Spade, he recently paid tribute to the mother of his child in a lengthy statement to E! News.

“Kate was the most beautiful woman in the world. She was the kindest person I’ve ever known and my best friend for 35 years,” he shared. “My daughter and I are devastated by her loss, and can’t even begin to fathom life without her. We are deeply heartbroken and miss her already.”

The statement continued, “My main concern is Bea and protecting her privacy as she deals with the unimaginable grief of losing her mother. Kate loved Bea so very much.”

And in another turn of tragic events, earlier today, her family announced the news that Kate’s father, Earl F. Brosnahan, Jr., passed away last night at the age of 89.

“He had been in failing health of late and was heartbroken over the recent death of his beloved daughter. He was at home and surrounded by family at the time of his passing.”

Our thoughts and prayers continue to go out to the Spade family.