On tonight’s all-new Teen Mom 2, the proud mom of three headed to New Jersey to support Jo Rivera‘s family as they held a hurricane benefit.

Along for the trip was a woman named Dom who appears to be the girlfriend Kailyn was linked to last fall.

MTV cameras rolled as the pair drove back to Delaware. And when Kailyn received a text asking if Dom was her new girlfriend, she wasn’t quite sure what to say.

“I don’t know how to answer that,” she shared with Dom. “How do I answer that?”

Update: I’m not dating anyone #teenmom2 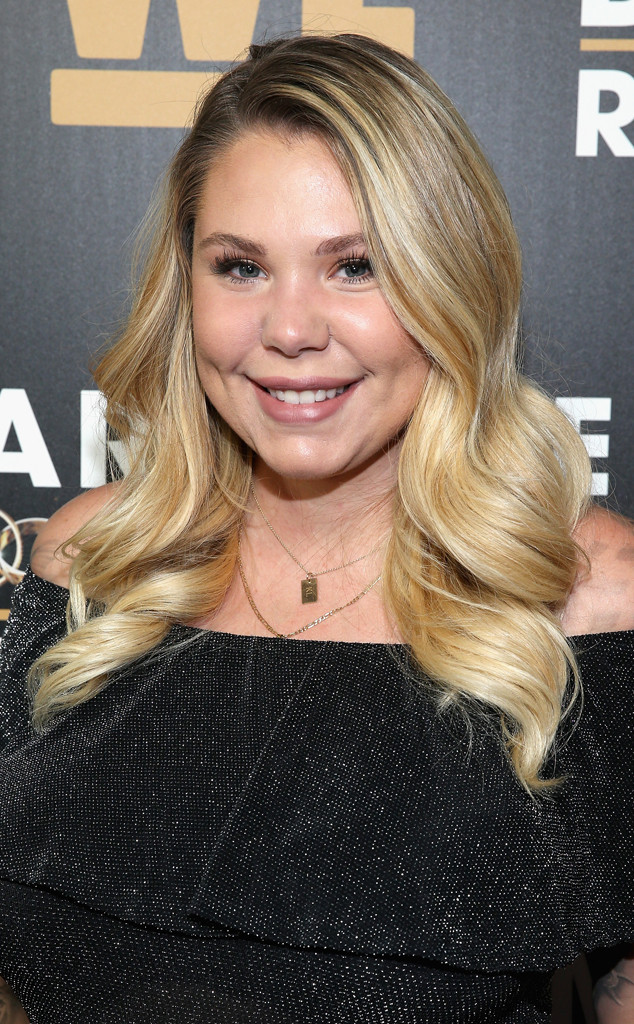 Bennett Raglin/Getty Images for WE tv)

Dom added, “Let me know how you do.” Spoiler alert: Kailyn never responded to the text in question.

Ultimately, the pair held hands with Kailyn leaning into her shoulders suggesting they were more than friends. Fans also may remember when the MTV star admitted on her podcast that she was seeing a woman.

“We go out to eat, but it’s kind of hard because I have kids, I have a baby,” she explained to co-host Lindsie Chrisley on Coffee & Convos. “We were friends for a year and so it kind of just turned into [a romantic relationship]. So, it’s not like she was trying to wine and dine me to ask me to be her girlfriend, you know what I mean? It more or less just happened.”

Kailyn would also tweet back in June: “Do I have to be gay or straight? Can’t I just love people?”

See where this relationship unfolds when Teen Mom 2 airs Monday nights at 9 p.m. on MTV.