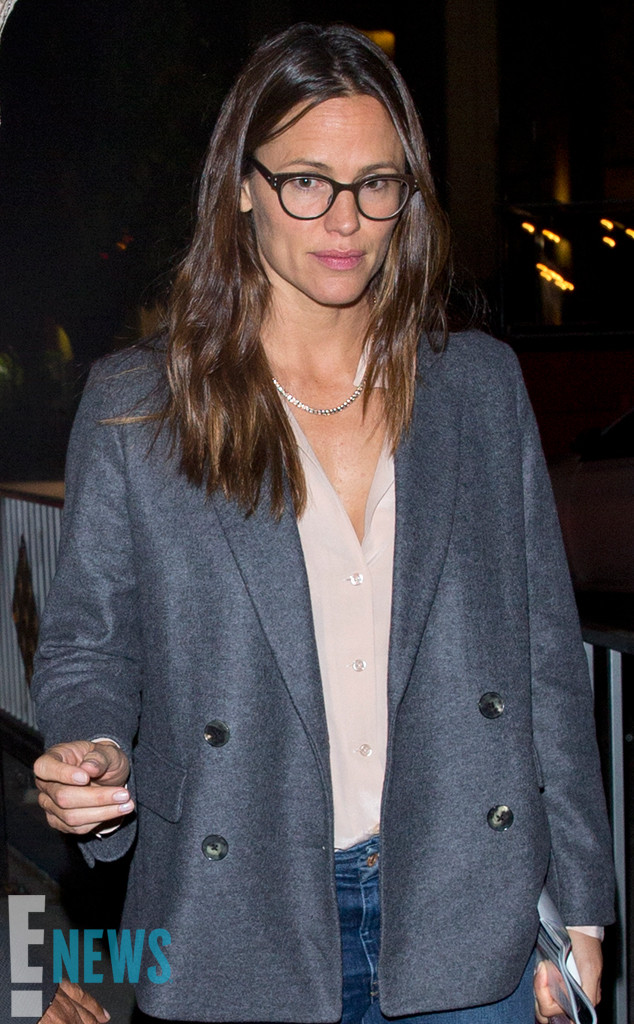 The two attended a performance of the musical Dear Evan Hansen at the Ahmanson Theatre in Los Angeles. The actress wore a gray blazer, white button-down shirt and blue jeans, as well as her glasses.

The two avoided being photographed together. They arrived just before 8 p.m. in a limo, with Garner exiting first and Miller a few minutes afterwards. After the performance, he was seen leaving the theatre a few minutes before her and waited in the limo for her, an eyewitness told E! News.

The two appeared to be in great spirits, with smiles on their faces as they reunited inside the car.

A source told E! News last month that Garner and Miller, the CEO of holding company CaliGroup, were casually seeing each other and that their relationship was “not serious.” Neither has commented publicly about it.

This marks Garner’s first public relationship since she and Ben Affleck split in 2015.

“She’s been hanging out with him for the last few months and getting to know him,” the source said. “They have some friends in common and know some of the same people through their kids.”

Miller has not met Garner and Affleck’s three children.

Garner and Miller’s date night comes soon after she and Affleck finalized their divorce and more than two weeks after Miller finalized his own divorce from his ex, violinist Caroline Campbell, with whom he shares two children, court records show.