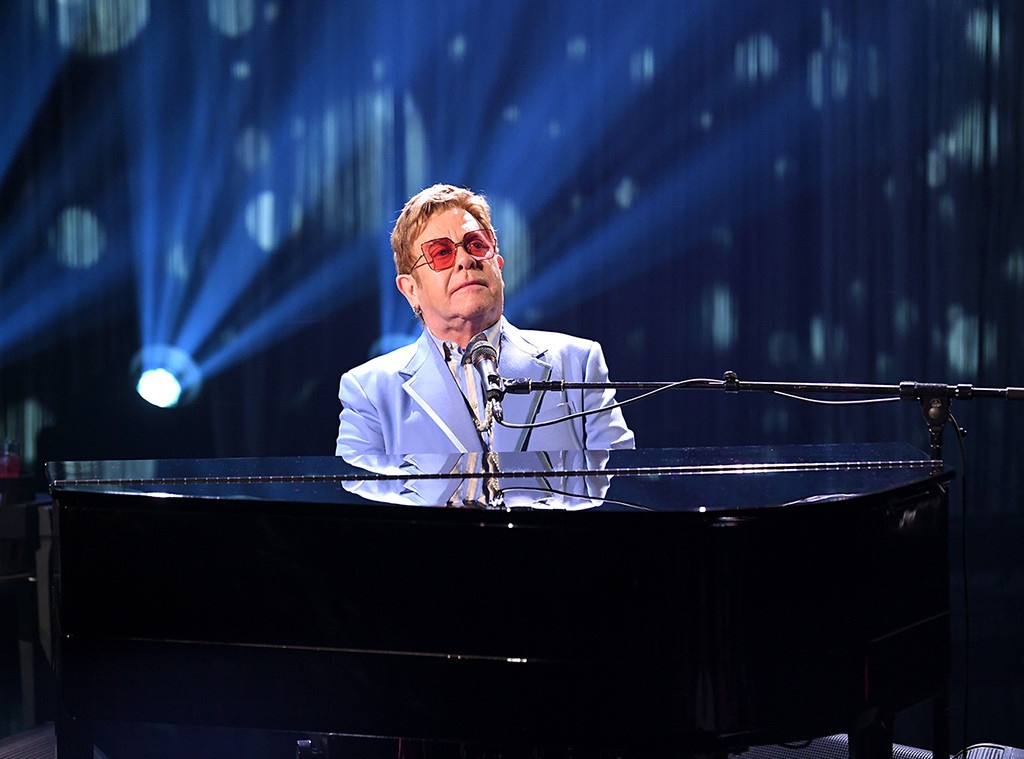 Elton John has some unfortunate news.

The legendary singer took to Instagram on Saturday to share that he would have to cancel his Indianapolis concert, part of his Farewell Yellow Brick Road Tour, due to feeling ill.

“To my dear fans in Indianapolis, it is with the heaviest heart that I’m forced to deliver the news that I am extremely unwell and therefore unable to perform at @bankerslifefieldhouse tonight,” he began his caption. “I absolutely hate to let my fans down, but I owe it to you to put on the best #EltonFarewellTour show possible and unfortunately that’s simply not possible.”

However, the 72-year-old star did reassure fans that he would make it up to them and reschedule the concert date.

“The date will be rearranged for March 26th 2020, and I promise I will deliver the show you deserve,” he said. “Thank you so much for your support and understanding.”

In addition to John’s statement, the concert venue also took to social media to let fans know about the news.

“Due to illness, Elton John’s concert slated for tonight, Saturday, October 26, 2019 at Bankers Life Fieldhouse has been rescheduled for Thursday, March 26, 2020,” the statement read on Twitter. “We do apologize for any inconvenience caused by this necessary change and wish Elton a speedy recovery.”

According to the super star’s website, his next performance is scheduled for Oct. 28 in Nashville and in Memphis on Oct. 30. However, it’s unclear if he’ll be better by then.