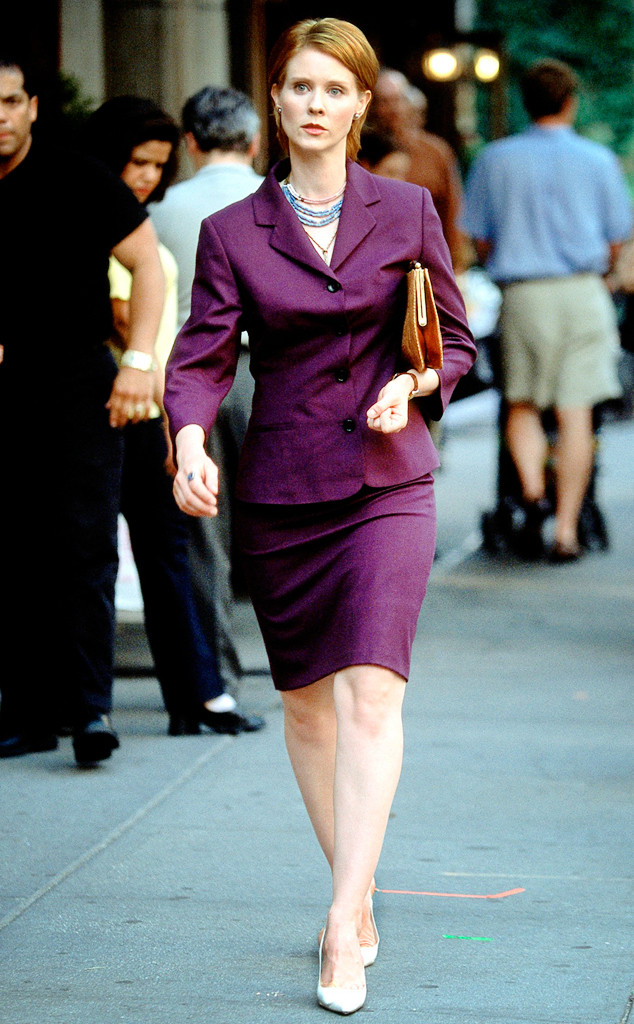 Cynthia Nixon believes Sex and the City is a “feminist show,” but she also thinks it had “a lot of the failings of the feminist movement in it.”

The 53-year-old star, who portrayed Miranda Hobbes in the SATC TV show and movies, is speaking out about the series that catapulted her to stardom alongside co-stars Sarah Jessica Parker, Kim Cattrall and Kristin Davis. In a new interview with IndieWire, conducted before the premiere of her new movie Stray Dolls at the Tribeca Film Festival, Nixon reflects on the series, which premiered on HBO in 1998, and how it would be different today.

“Well, I certainly think we would not have all been white, God forbid,” Nixon tells the outlet. “One of the hardest things for me — it was at the time, too — is looking back and seeing how much of it centered around money, right? And how, Steve, my [character’s] husband, was like the closest we got to a working class guy, you know? Never mind a working class woman, right?”

The actress, activist and politician—who ran for governor of New York in 2018—also addresses the idea of perfection that’s portrayed in the show.

“Also, I think we wouldn’t all look like that,” Nixon shares with IndieWire. “In terms of like, the perfection factor. In terms of always looking so incredible. And I know that’s the fantasy element, and in terms of the show that was important. But I think there’s a lot of ways that people can be visually compelling without looking — quote unquote — perfect.” 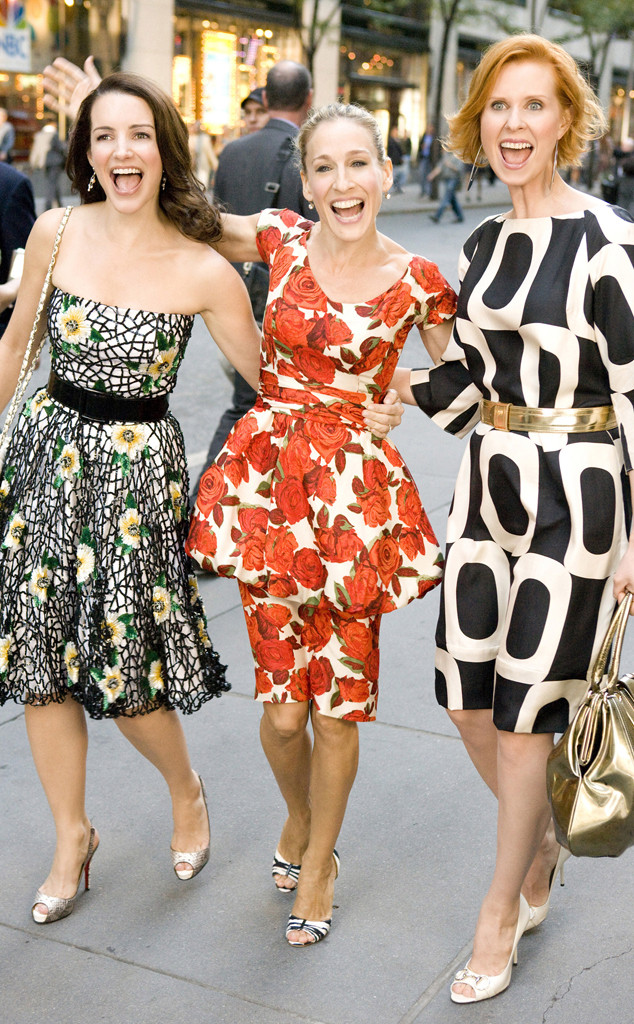 “There was so much debate when [Sex and the City] came out about whether it was a feminist show or not, which I always thought was stupid — of course it’s a feminist show,” Nixon goes on to tell the outlet. “But I think it has a lot of the failings of the feminist movement in it. In that it’s like white, moneyed ladies who are fighting for their empowerment. In a bit of a bubble.”