Chris Hemsworth and Matt Damon Take Their Bromance Back to Australia 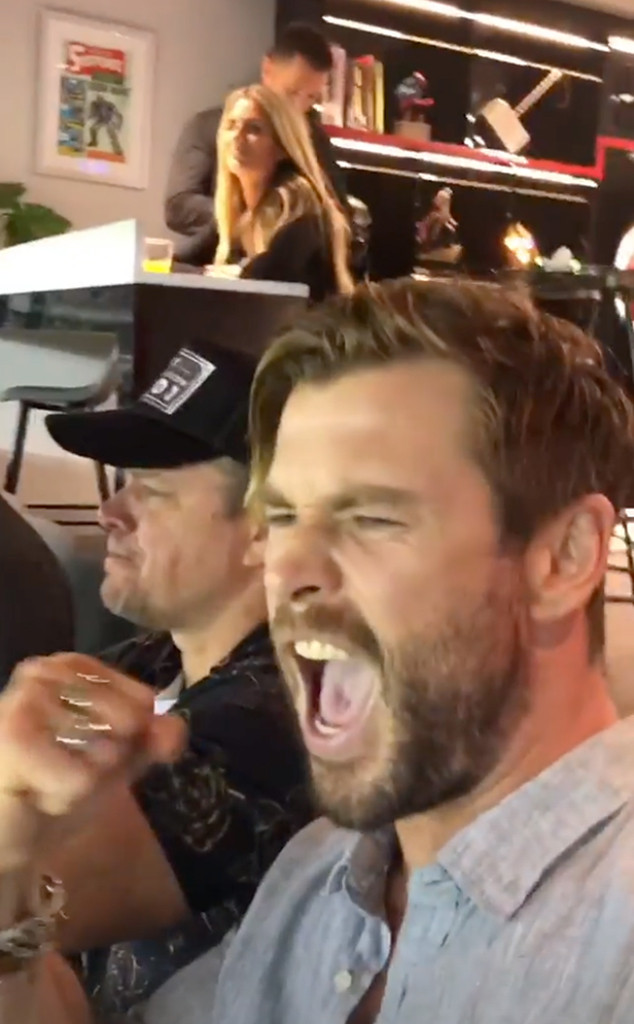 They watched the soccer match and cheered along with other male friends from inside a Marvel superheroes-themed corporate box, which contained memorabilia such as Thor’s hammer and Captain America’s shield.

Hemsworth posted several videos from their outing on his Instagram Story.

Earlier, Hemsworth posted pics of him and wife Elsa Pataky and Damon and wife Luciana Barroso having dinner with friends.

Hemsworth and Elsa, parents of daughter India Rose, 6, and 5-year-old twin sons Tristan and Sasha, have a home in Byron Bay.

Damon, his wife and their four daughters, Alexia, who is about 20, Isabella, 12, Gia, 10, and Stella, 8, occasionally visit Hemsworth’s family. 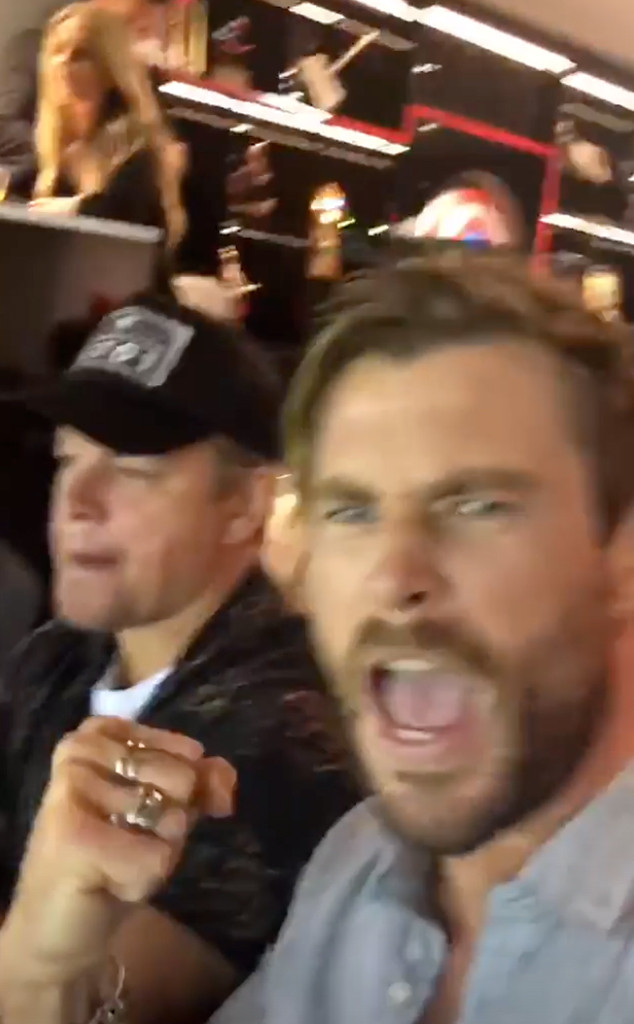 The two families have also gone on multiple trips together outside of the country. 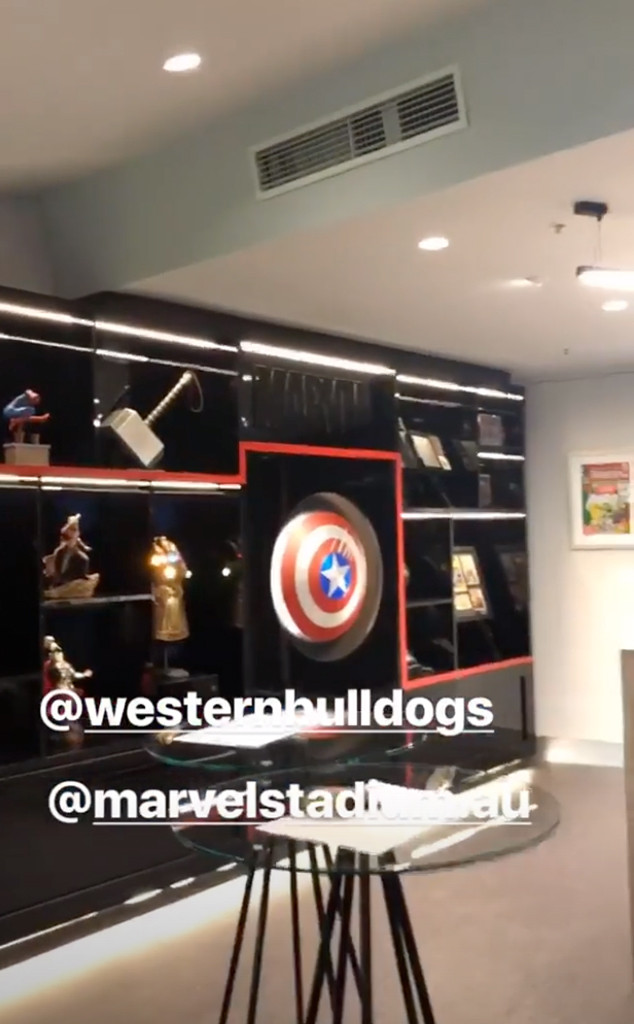 Last year, Damon’s longtime BFF Ben Affleck playfully responded to a false report that said his friend has stopped associating himself with him and was instead “buddying up” with Hemsworth.” 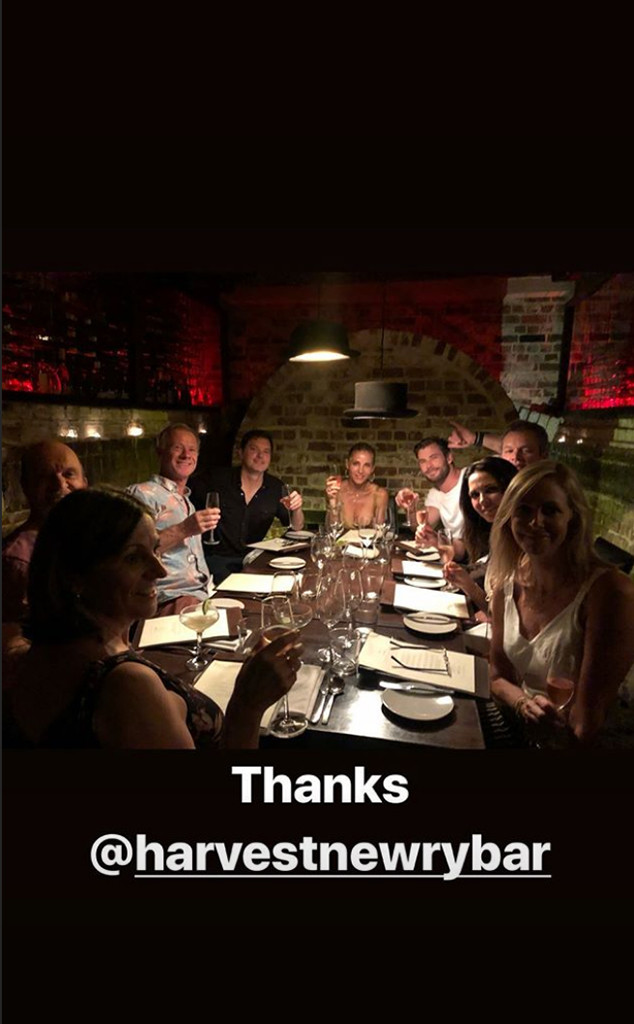 “Hey @chrishemsworth, you can have him!” Affleck tweeted. “I’m Team @JimmyKimmel anyways.”

For more than a decade, Damon and Jimmy Kimmel have playfully feuded on TV, although they are friends in real life. 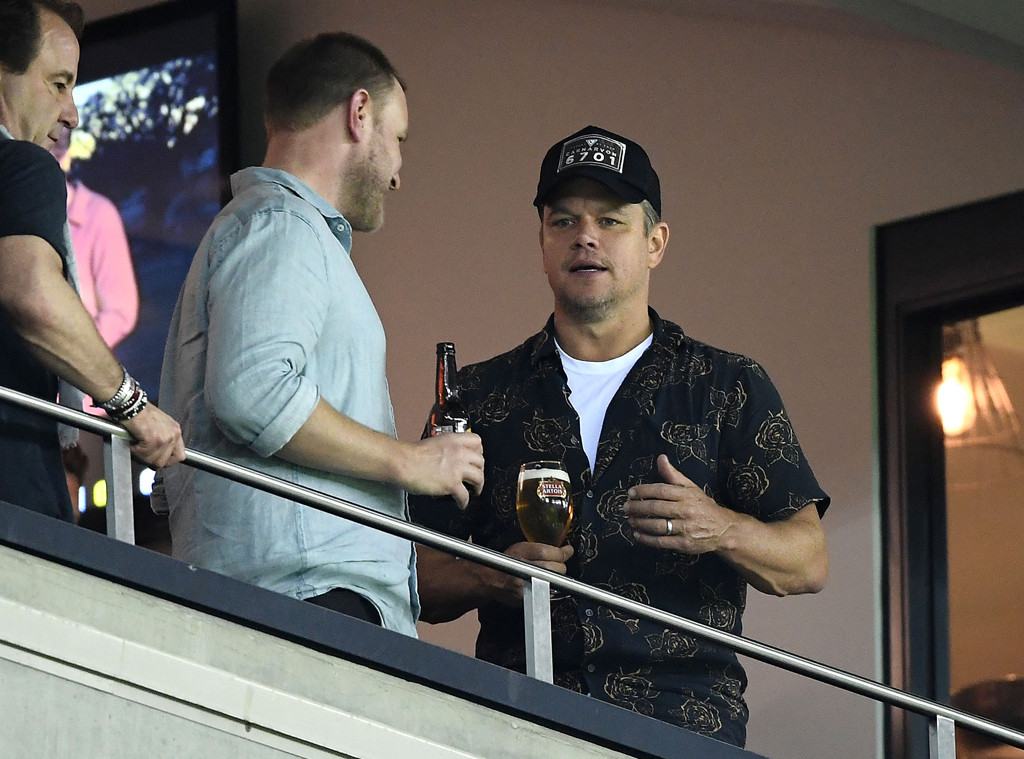 “Sorry mate not my fault! He’s just a big @Marvel fan, not @DCComics. How do you like them apples,” he said, referring to his own role as Thor, Affleck’s role as Batman and an iconic line from Good Will Hunting, which won Affleck and Damon a screenwriting Oscar.

And naturally, Kimmel got involved as well.