Chris Brown is officially a father for the second time.

The singer’s ex-girlfriend, model Ammika Harris, recently gave birth to a baby boy, multiple outlets report. Though mom and dad have yet to confirm the news publicly, subtle clues on both Chris and Ammika’s Instagram accounts had fans offering their congratulations.

“I was in love, when I first saw you,” Ammika posted on Instagram Stories just a few hours ago. Meanwhile, Chris seemingly confirmed the newborn’s birthday when he posted a snapshot captioned, “11-20-19.”

News of Ammika’s pregnancy first broke in June. While most details of her relationship with the “No Guidance” performer are still unknown, they were first spotted out together in early 2019. At the time, Ammika and Chris were photographed in Paris shortly after he was detained by police on aggravated rape accusations.

The 30-year-old has since filed a criminal lawsuit against the accuser and the case is still ongoing. 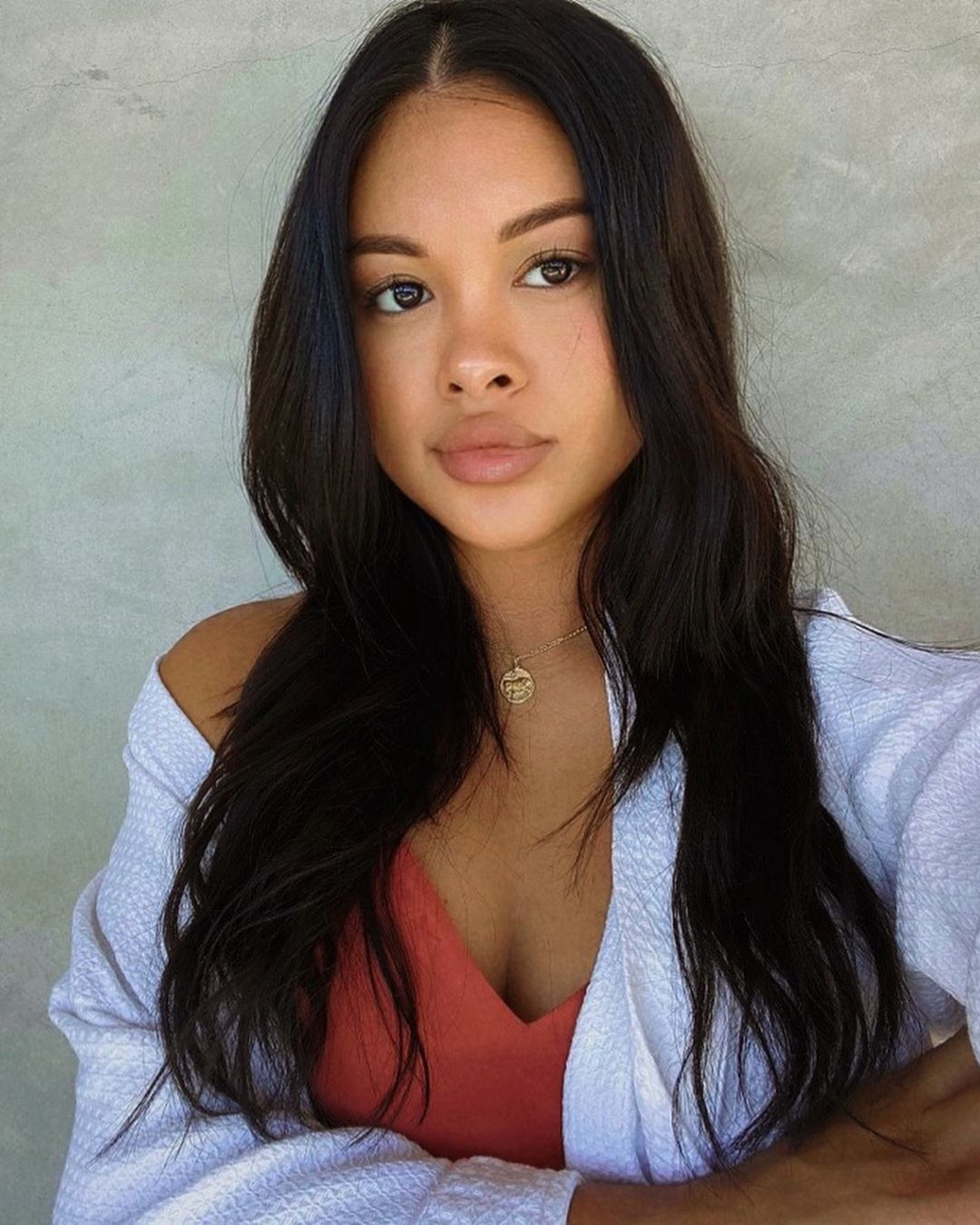 Outside of Brown’s legal turmoil, he remains the a proud father to 5-year-old Royalty.

“God gave me an angel,” he recently captioned a photo of Royalty, whose mother is Nia Guzman.

Chris’ romantic history includes a number of high-profile, and at times contentious, romances. Prior to Ammika, the Grammy winner dated actress Karrueche Tran for several years and was most recently linked to model and music video vixen Indyamarie.

Page Six was first to break the news. We’ve reached out to Brown’s camp for comment.