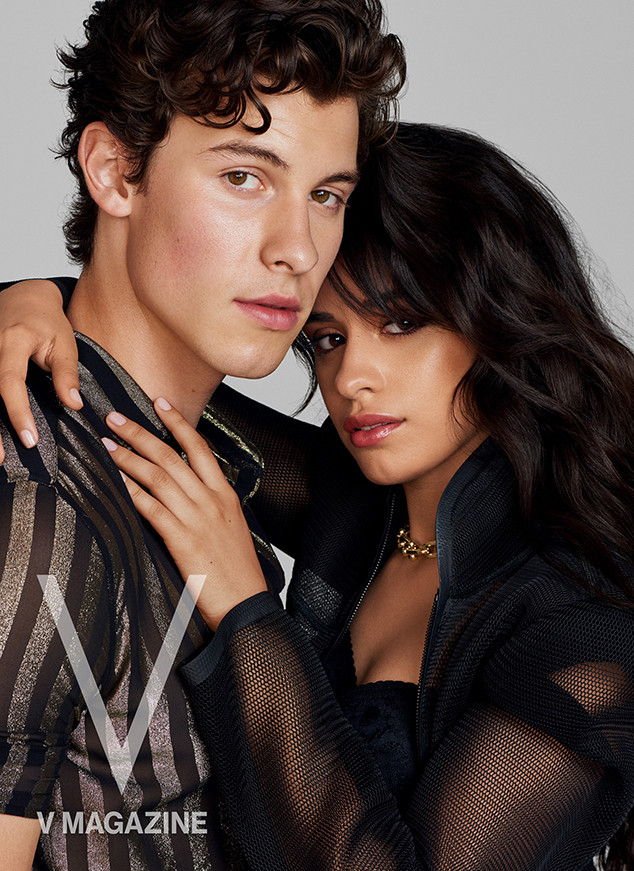 The superstar singers have teamed up for another hit song! Along with the release of “Señorita” on Thursday night, Mendes and Cabello also dropped the music video for the track…and it’s steamy! In celebration of the song’s release, the A-listers are also the cover stars for V magazine‘s digital issue, released Friday.

For their cover story, Mendes and Cabello interviewed each other, spilling musical secrets in the process. One revelation from Mendes even has Cabello preparing for “hate” from her fans!

“The song is actually like eight months in the making,” Cabello shares in the interview.

That’s when Mendes reveals, “It took me 10 months to convince Camila to sing this with me.”

“This is true. My fans are just absolutely gonna hate me now,” Cabello replies. “They’re like, ‘She’s so stupid.’ Honestly, it just takes the right time for things to happen, I feel. You know?”

It’s been four years since Mendes and Cabello collaborated on their hit song, “I Know What You Did Last Summer.”

But, as the singers reveal in their cover story, there’s been more songs they’ve tried to record together over the years.

While some songs didn’t work, Mendes says “Señorita” is great.

“I think this is probably the most anticipation I’ve ever had to release a song,” he shares. “Besides ‘I Know What You Did Last Summer.'”

Mendes and Cabello then start to compare their videos for “IKWYDLS” and “Señorita.”

“We were looking at the video for ‘I Know What You Did Last Summer’ and we were 30-feet apart,” Cabello says.

Mendes agrees, telling Cabello, “Numb…But now this video is basically the complete opposite of that. We grew up a little bit.”

You can check out the duo’s music video for “Señorita” above! And, for more from Cabello and Mendes’ interview, head on over to V magazine!