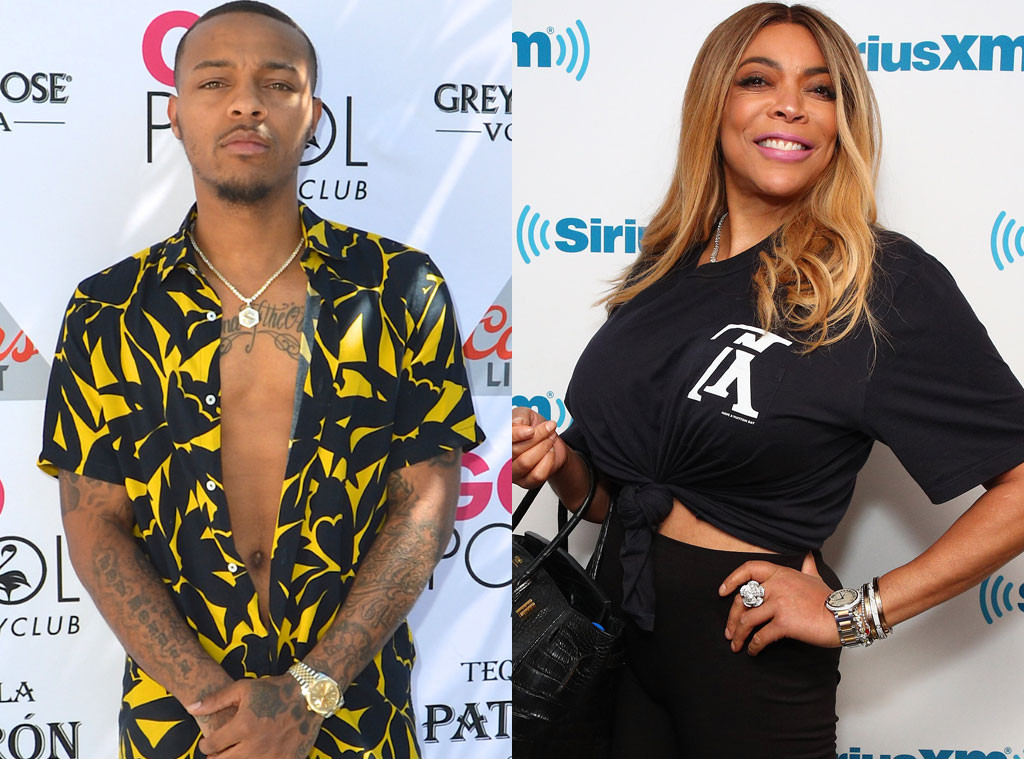 Bow Wow has some words for Wendy Williams. On Sunday, the 32-year-old rapper took to Twitter to throw a few jabs at the talk show host. He shared a photo of the New Jersey native rocking a black bikini while at the beach. “They say its a hot girl summer,” he captioned his social media post, alongside several emojis.

Not long after, many came to the 55-year-old star’s defense and asked that Bow Wow take the body-shaming post down. “If his 1/10 self doesn’t stop…Wendy is living unapologetically and doing HER. She’s freshly out of turmoil and you can tell that it’s been rough on her. But she’s HERE! He should do the same,” one person commented. Another chimed in, “When it’s short boy summer we’ll ask for your opinion.”

Some reminded the “Better” rapper that he is a father to 8-year-old daughter, Shai Moss. “you literally have a daughter…body shaming aint the move,” one person wrote.

Bow Wow’s post is most likely a response to Wendy’s recent diss.

Bow Wow called the “1,2 Step” songstress a “b—h” during a nightclub appearance and bragged about “having her ‘first.'” The incident was captured online, and garnered a lot of attention, including from Williams.

She continued, “It’s very distasteful. We’ve all had somebody before we had you, man. We’ve all lived, but to be shirtless in a club and calling her a ‘b—h,’ you were so wrong for that.”

Despite the drama between the host and rapper, it looks like the Bow Wow’s latest comment won’t really dim Wendy’s shine. Right now, it seems the New Jersey native is focused on living her best life.