Ashley Graham Gets a Scare From Jennifer Lopez: I Think I Peed a Little 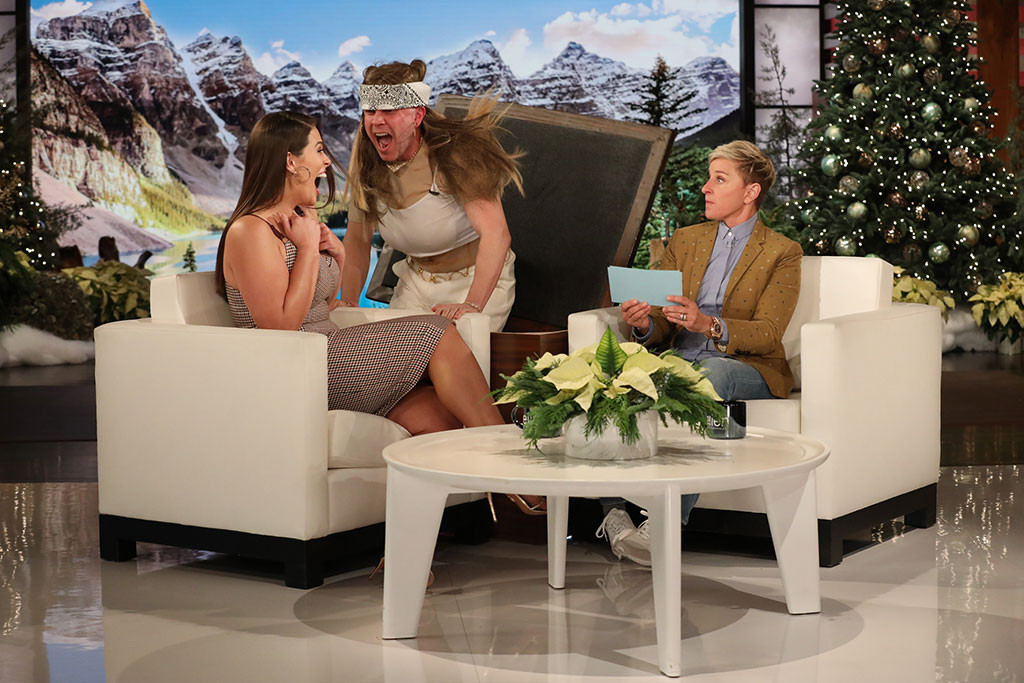 This scare almost left Ashley Graham on the floor.

The model and body positive activist paid a visit to Ellen DeGeneres‘s daytime talk show, where the two got to chatting about Graham’s love for Jennifer Lopezand her fearlessness.

Considering Lopez is Graham’s longtime idol, it was the surprise of a lifetime when the triple threat invited the model to a party after her final Las Vegas residency show. There, Graham recalled, she waited up really late for a moment to meet her.

Ultimately, Graham broke her cardinal rule of interrupting a celeb during a meal because it was late and she needed to head out. While J.Lo was eating alongside boyfriend Alex Rodriguez, Graham walked up to the Second Act star, introduced herself, pitched an interview on her podcast, Pretty Big Deal, and asked for a selfie.

“She’s like, ‘Just have fun. Have fun tonight,'” the model recalled.

“You went from not wanting to bother her to bothering her beyond what you ever…” DeGeneres joked.

Graham is such a fan that she dressed up as the pop star for her joint birthday and Halloween. Later on in the chat, DeGeneres asked the Fearless digital host is she thinks she’s fearless. Graham thought so.

But, she wasn’t so fearless the next moment when a man dressed up as J.Lo popped out of the side table in classic Ellen DeGeneres Show style and shocked Graham.

As Graham put it, “I think I peed a little.”