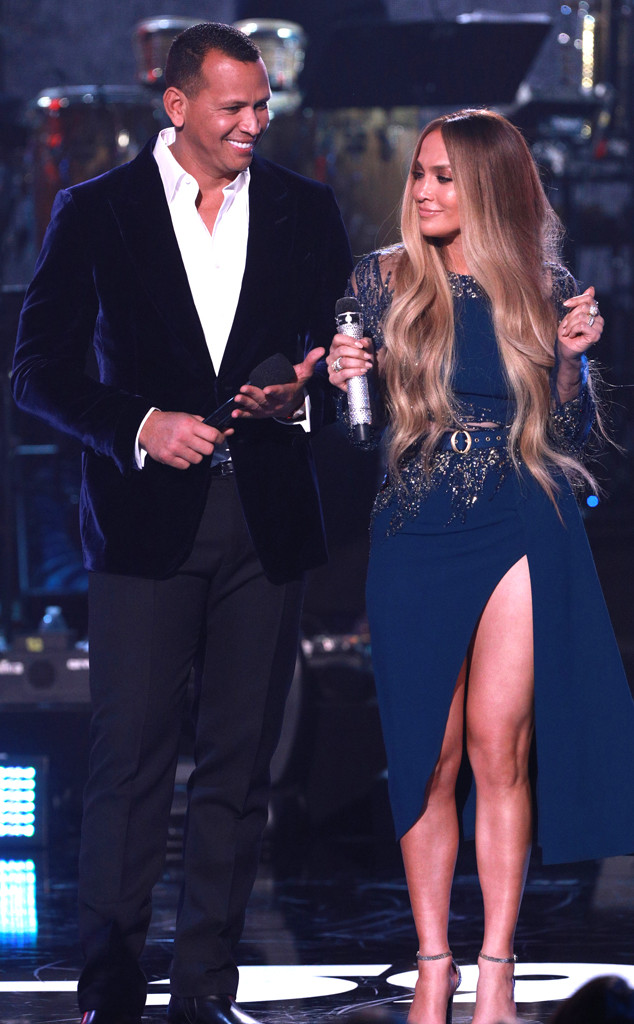 In honor of their second anniversary, Alex Rodriguez put pen to paper fingers to keypad for his famous love.

It’s officially been two years since the baseball icon and Jennifer Lopez began their romance—and simultaneously stole Hollywood’s heart as a twosome. Ever since reports emerged back in March 2017 of their budding relationship, fans all over the world have been captivated by this power couple’s every move.

So, when it came time for their anniversary, you better believe fans were celebrating along with them. First, Lopez showered her man with digital love via an Instagram anniversary tribute on Sunday. Late Monday, it was A-Rod’s turn.

“Macha 13, I can’t believe it’s been two years,” he began on Instagram, using his sweet nickname for the triple threat. “Only 730 days, which have flown by, but it feels like we have been together forever. We are meant to be, and how much you mean to me cannot be put into words.”

As he continued “From baseball games, to traveling across the world to shows in Vegas. We have done it all together and every moment with you is cherished. Where this road will take us next is unknown but there is no one else I would rather have by my side. The journey is just beginning and I am excited for what’s ahead.”

The compliments didn’t stop there. “Macha, your hard work is unmatched. Your relentless drive and determination push me to be a better man each and every day. Like you there is none other. Words will never do justice to what the last two years have meant to me. Thank you for always being you, for your unwavering support and unconditional love,” he adorably concluded. “Te amo mucho, Lola.”

Give us a second while we scoop our melting selves off the floor.

Lopez had just as kind words for her man, noting in her anniversary tribute, “You make my world a more beautiful safe and stable place… in the midst of our ever-changing, ever-moving life…you make me feel like a teenager starting out all over again…”

And, much like Rodriguez acknowledged, there is not much the two haven’t experienced together in the past two years. From covering Vanity Fair together to owning the Met Gala red carpet year after year, this is a couple the world always looks forward to seeing.

A family celebrating a birthday at a restaurant is yelled at with racist remarks by a tech executive: “F–k you Asians. Trump is going to

Biden to meet with Mexican president amid migration issues